This mix was commissioned by Movement Athens for its radio festival “Exploring Mediterranean Futures” [Feb. 15-19, 2022], a 5-day radio festival focused on the sounds of the Mediterranean, searching for geographical and chronological connections through its culture, ideas and people.

Ziad Nawfal’s mix presents music recorded by various artists and bands from Beirut’s indie and experimental music scenes, between 2010 and 2021. A few of the tracks were officially released in some form or another, some of them are early drafts and demos, and a couple consist of live sessions recorded during Nawfal’s 35-year tenure at Beirut’s crumbling government station Radio Liban. 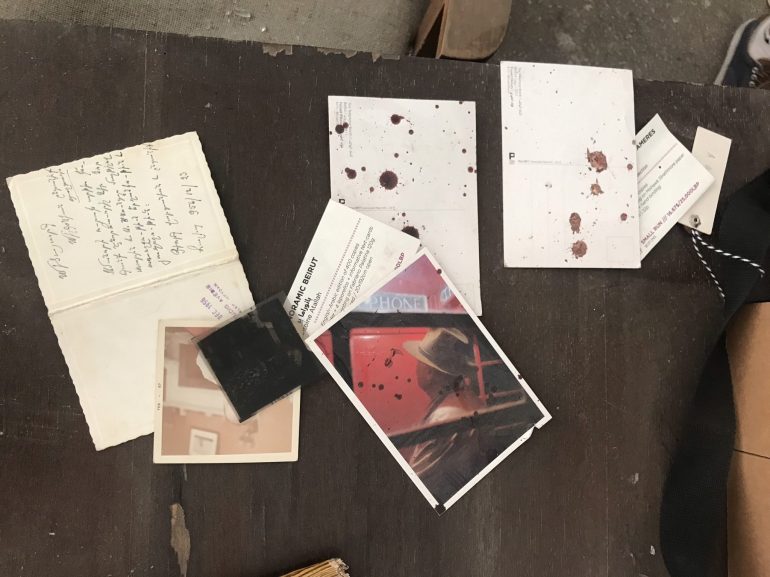