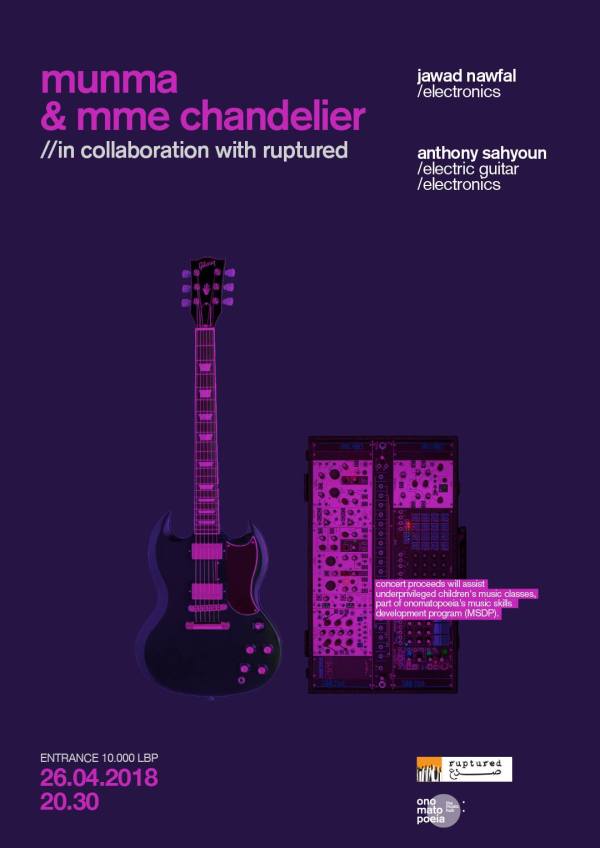 Lebanese rock quartet KINEMATIK (Mme Chandelier, Rudy Ghafari, Roy Khazen and Akram Hajj) were the guests of Ruptures on Radio Liban 96.2 FM, for an interview revolving around the making and production of their first album ALA’ for indie label Ruptured. The interview was accompanied by several live studio performances of tracks from ALA’, with Fadi Tabbal on sound engineering duties. 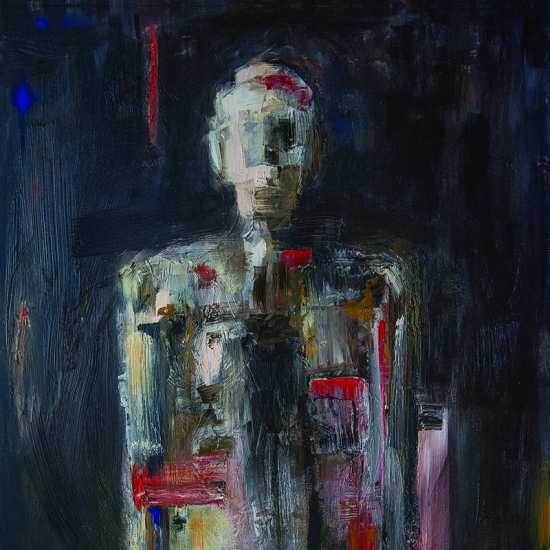 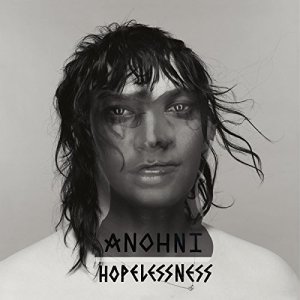 Ruptured is releasing 3 new CD albums between September 6 and September 10, 2016, by three of the most creative musicians on the Lebanese alternative scene. These are the first solo releases of Kid Fourteen and Mme Chandelier, and the third one by Fadi Tabbal. All three will be available in limited editions of 300 copies each. 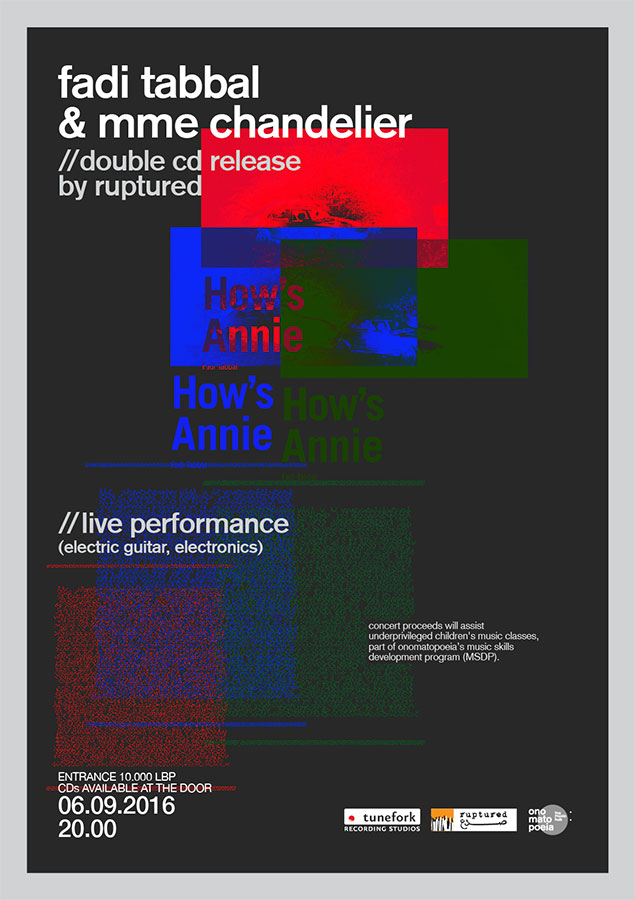