NEW FROM RUPTURED ON MARCH 19th.

All photos by Lujain Jo at Tunefork Studios.
Both audio and video material is going to be the subject of a live broadcast by Lumen Project, on March 13, 2021. 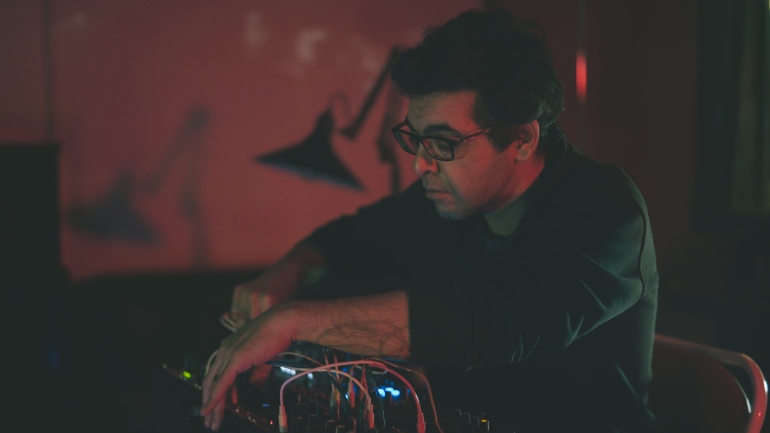 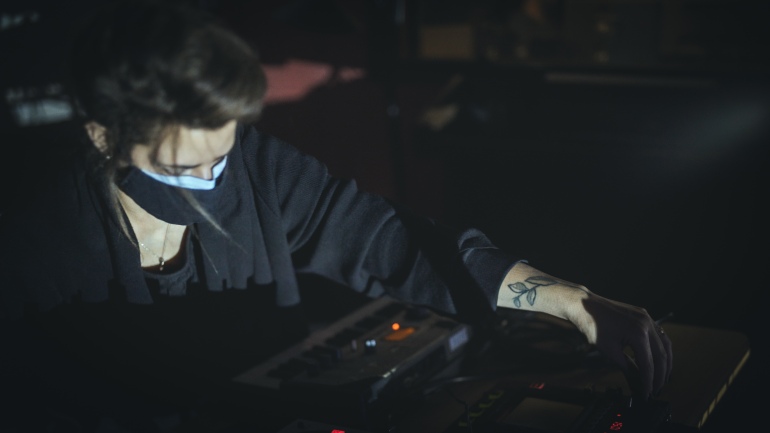 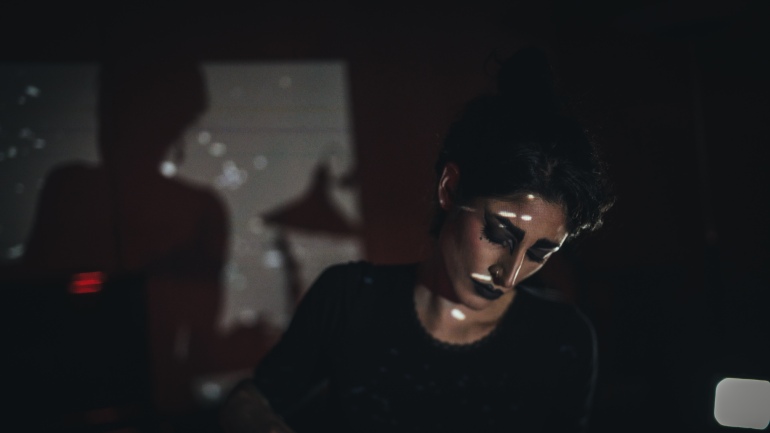 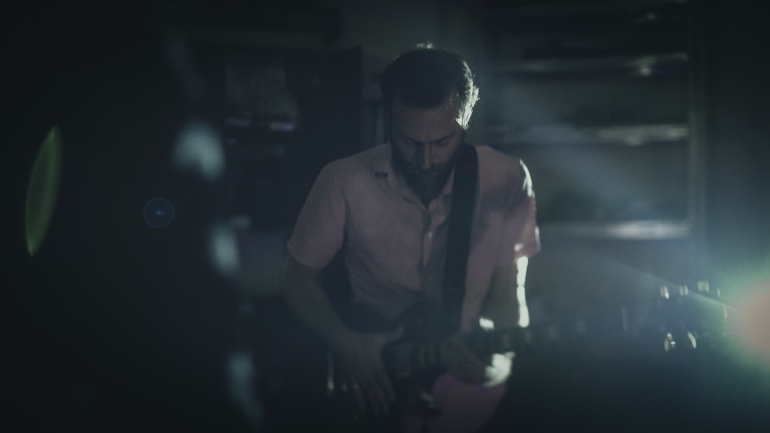