In September 2011, I had the good fortune of traveling to Rome for work. I had the even better fortune at staying at my friends’ Mike Cooper and Maria Galante’s house (more like a cavern of Ali Baba, actually)… Mike arranged for us to appear on an Italian radio program called BATTITI [Beats]. A lovely fellow by the name of Pino Saulo interviewed the two of us for an hour or so, and I played music from both the Ruptured catalogue and other Lebanese labels that I’m fond of (Al Maslakh, Annihaya, Johnny Kafta’s Kids Menu, etc.). 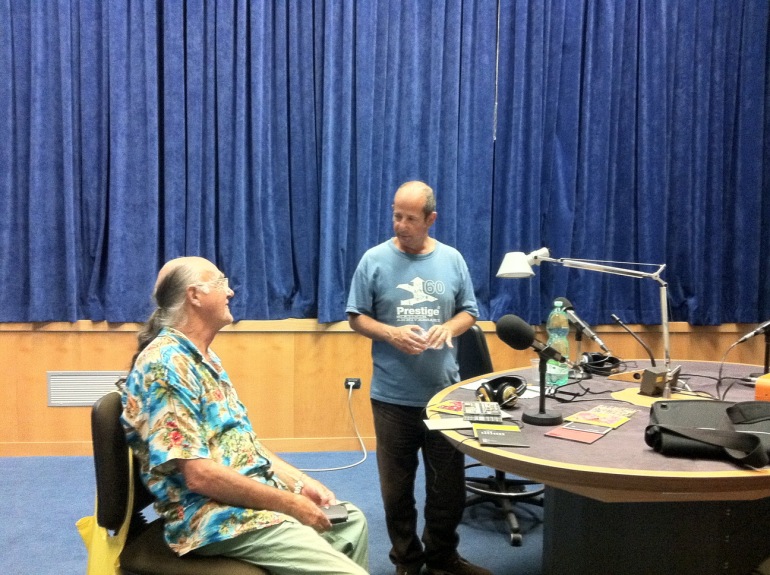 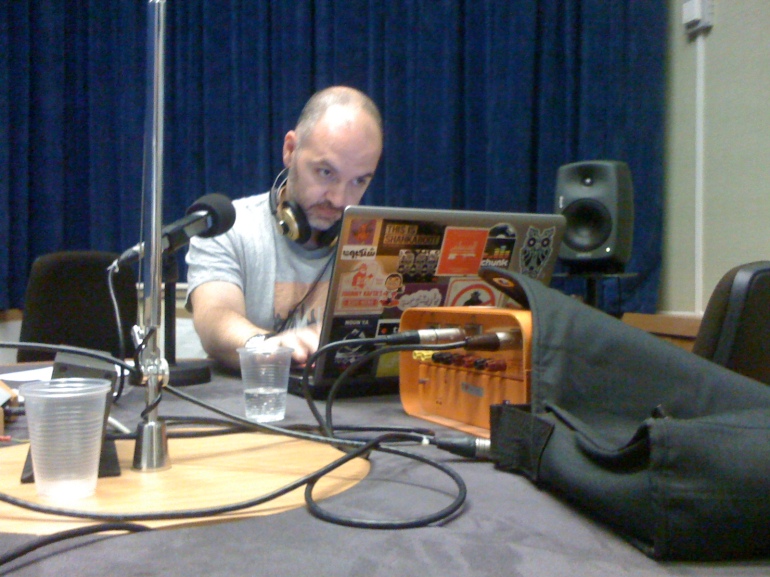