Palestinian trio TASHWEESH (Basel Abbas, Ruanne Abou-Rahme & boikutt) spent two weeks in Beirut in October 2011, during which they held no less than four performances (2 for Tashweesh, organized by Ruptured, and 2 for boikutt). They were the guests of Ruptures for an interview & live performance, during which they were accompanied by American-born, Lebanon-based journalist Jackson Allers. 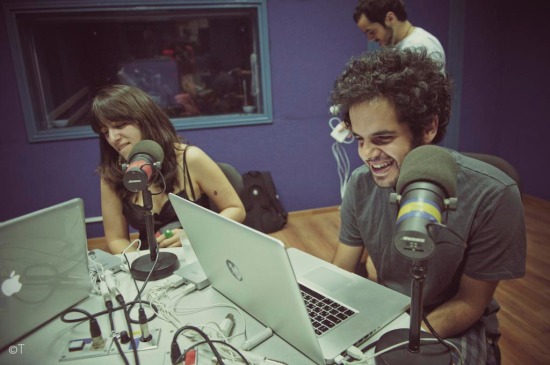 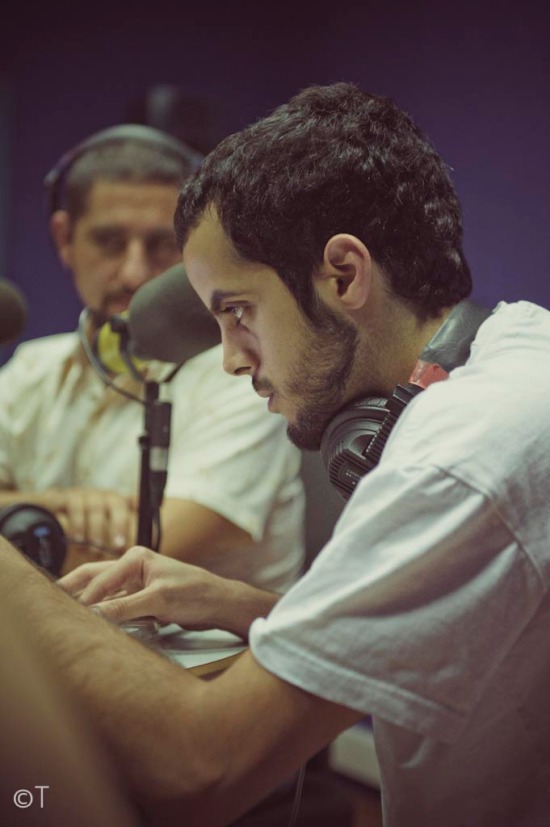