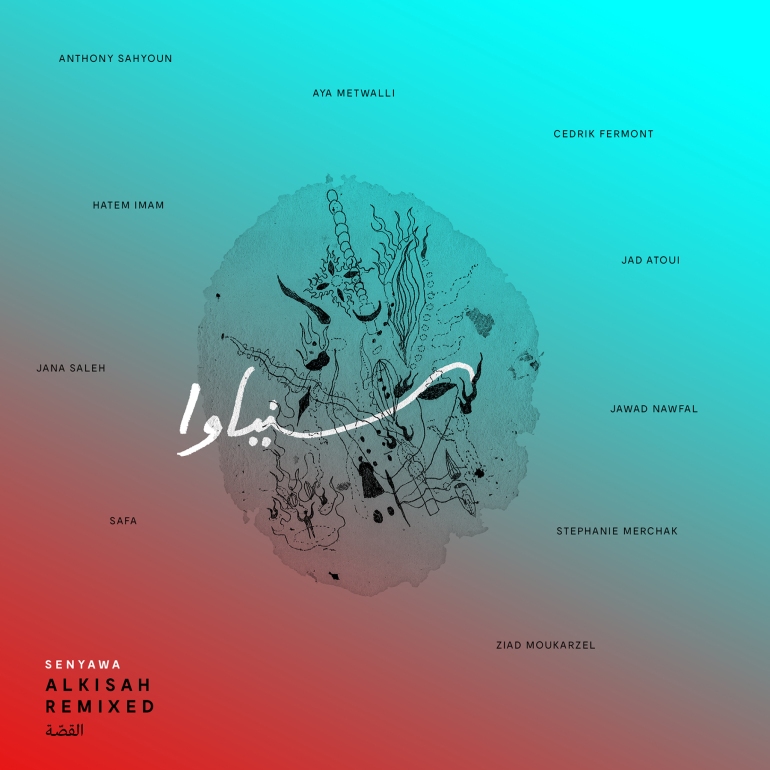 Ruptured and Annihaya (as well as a hefty assortment of indie labels from all over the place, including Jordan’s Drowned By Locals and Bahrain’s Qarar) are taking part in the release of SENYAWA’s incredible new album “Alkisah”, on February 21st.

Order from Bandcamp HERE and HERE

Out on Ruptured on March 19th!