A couple of days prior to the release of their first recorded collaboration, “Kachf el Mahjoub / Unveiling the Hidden”, Lebanese artists EL RASS (Mazen el Sayed, words & vocals), and MUNMA (Jawad Nawfal, beats & electronic treatments), were the guest of Ruptures, for a presentation of the album and no less than three live performances. They were accompanied by Belgian electronic musician C-Drik, who spoke about the process of mastering the album. 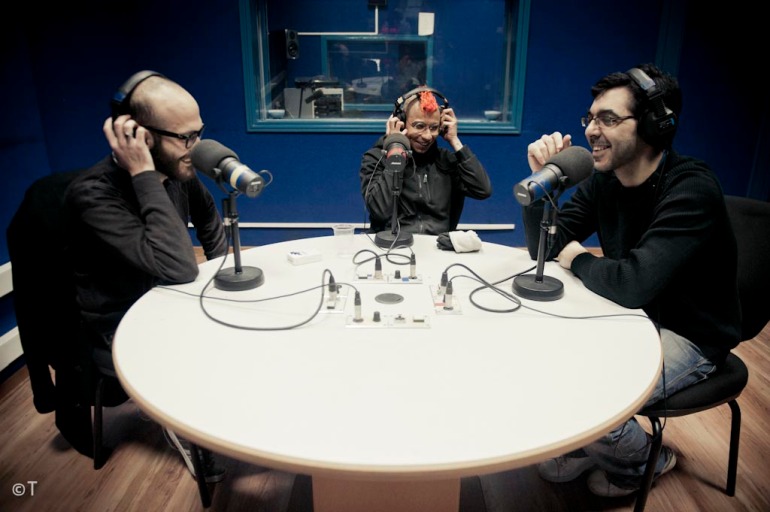 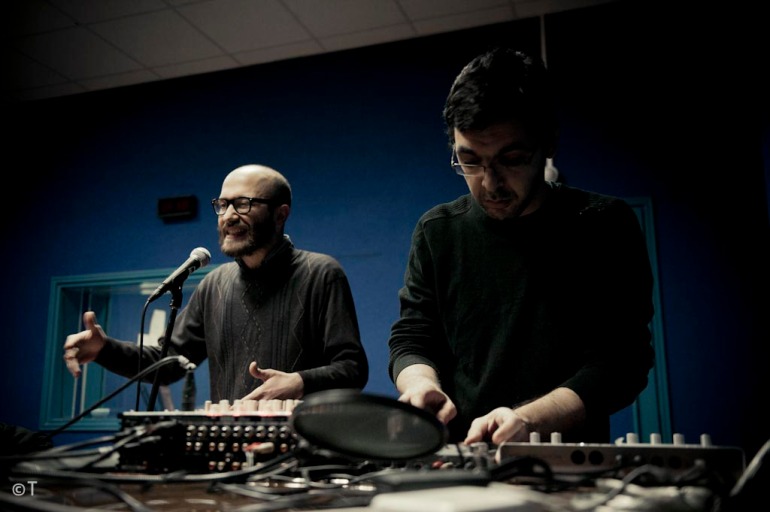