Lebanese musicians Mayssa Jallad and Elie Abdelnour, aka folk duo SAFAR, were the guests of Ruptures for an interview and no less than four live performances of tracks taken from their first release, the “23 Kilograms” EP, as well as newer compositions. They were accompanied by Fadi Tabbal on guitar and various electronic contraptions. 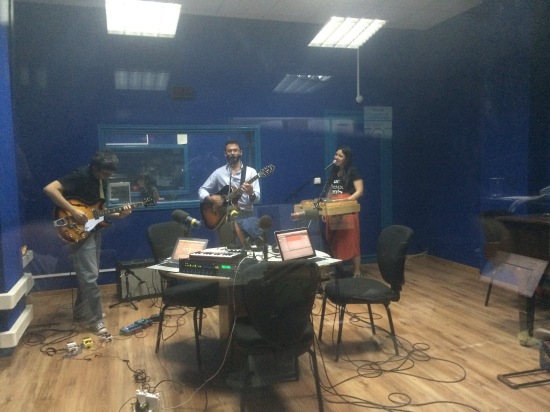