Lebanese promoter Anthony Semaan from Beirut Jam Sessions was the guest of Ruptures for an exclusive interview, during which he gave a detailed overview of his collective’s past concerts, as well as the numerous events they’ve got planned for the coming two months!

Track listing:
Thomas Azier
Stu Larsen
Son Of Dave
Who Killed Bruce Lee
We Are Match
We Were Evergreen
Postcards
Time For T
To Kill A King
Lumi
Gurumiran
Is Tropical 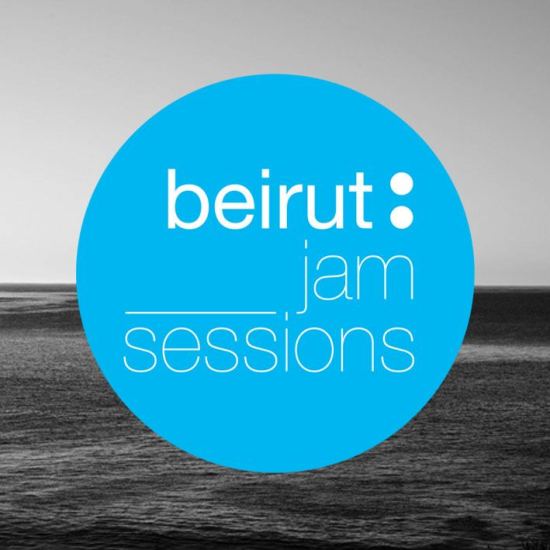 Lebanese musicians Mayssa Jallad and Elie Abdelnour, aka folk duo SAFAR, were the guests of Ruptures for an interview and no less than four live performances of tracks taken from their first release, the “23 Kilograms” EP, as well as newer compositions. They were accompanied by Fadi Tabbal on guitar and various electronic contraptions.

Lebanese up-and-coming folk band POSTCARDS were the guests of Ruptures on Monday 11 November 2013, for an interview and some exclusive live performances. The band released its first EP, “Lakehouse”, during the summer of 2013. Their line-up for this session consisted of Julia Sabra (vocals, ukulele & guitar), Marwan Tohme (guitar & vocals), Rani Bechara (bass & backing vocals) and Pascal Semerdjian (drums & backing vocals). 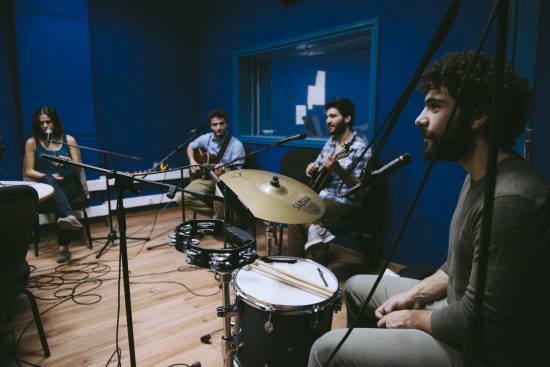