Lebanese DJ, producer, turntablist and label owner Ceasar K was the guest of Ruptures for the second time, for an interview covering the production output of his label VL Records. 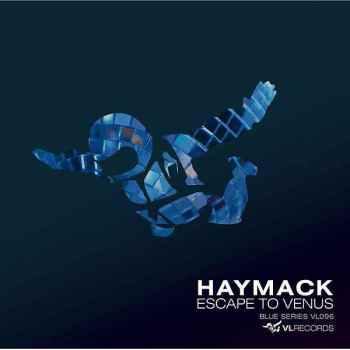 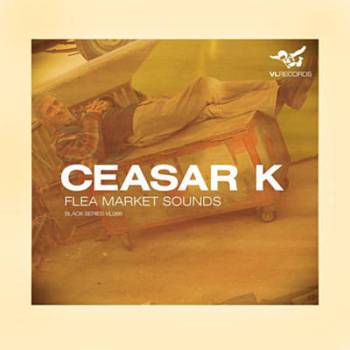