Sharif Sehnaoui, Mazen Kerbaj and Hadi Saleh, co-curators of Irtijal Festival‘s 12th edition (April 4-12), were the guests of Ruptures for a presentation of the festival’s program. The show was book-ended by two live performances from the Kerbaj/Sehnaoui duo. 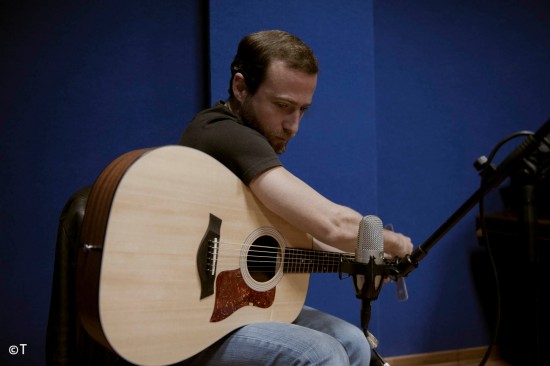