The Ruptured Sessions Volume 3 is a CD compilation gathering some of Beirut’s most talented pop, rock and funk musicians, with tracks recorded live in the studios of Radio Lebanon 96.2FM. It was released on June 8, 2011. 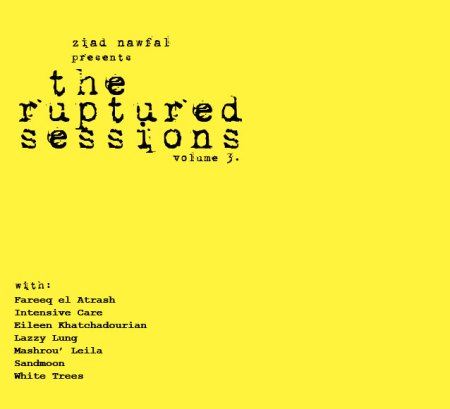 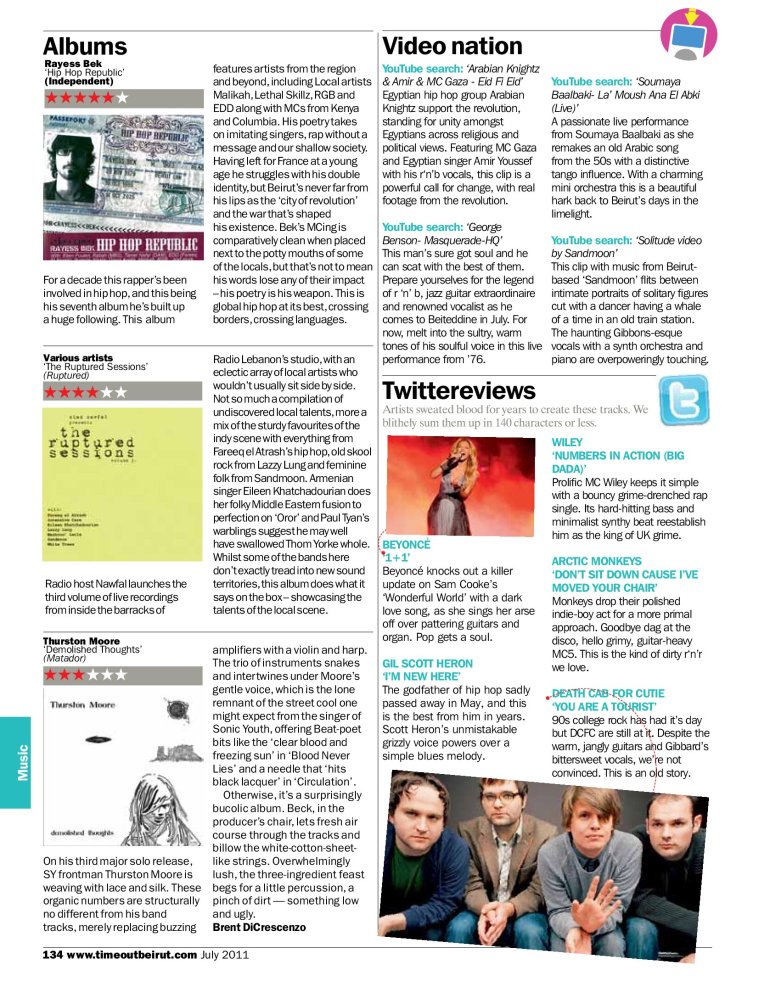