Hatem Imam and Omar Khouri are the creative masterminds behind Lebanese comics publication Al Samandal. Much to our delighted surprise, they also happen to possess a musical partnership that goes under the delightful name of ‘Al Marmoot‘. Animal names, graphic design, and space rock were on the menu of this highly unusual edition of Ruptures. 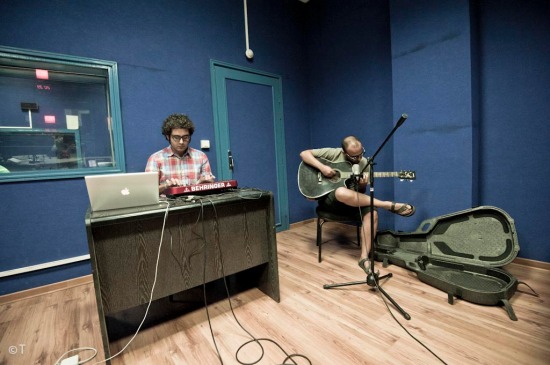