Lebanese folk singer/songwriter ELIE RAMLY aka RAMLY was the guest of Ruptures for an exclusive interview and two live performances of tracks taken from his forthcoming EP, “Beneath The Morning Sun”. 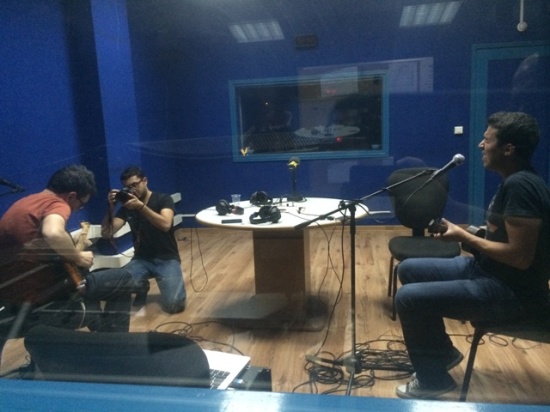