City Of Salt is an improvisation trio formed by Swiss bassist and clarinet player Paed Conca, Iraqi oud player Omar Dewachi, and Canadian guitarist Sam Shalabi, in the early months of 2012. The three musicians were the guests of Ziad Nawfal’s Ruptures radio program for an interview and live performance, a few weeks prior to the release of their first album, Towers Open Fire, and a promotional tour in the UK. 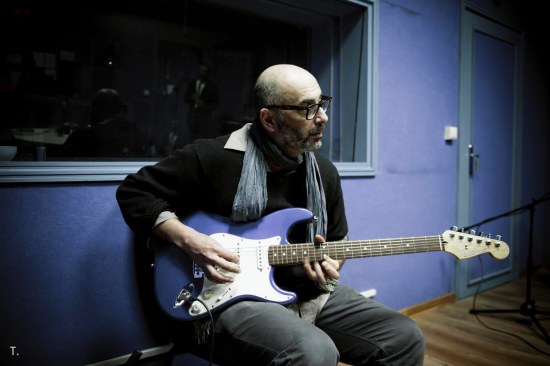