A one-hour mix for Radio Alhara in Palestine, with alternative, electronica and experimental tracks by artists from Lebanon, Jordan, Egypt and Palestine: 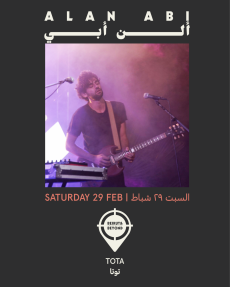 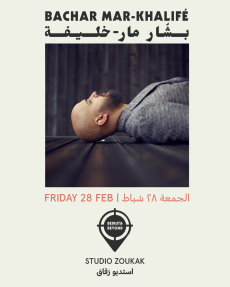 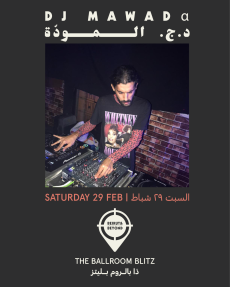 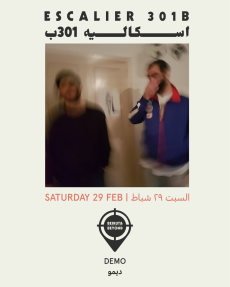 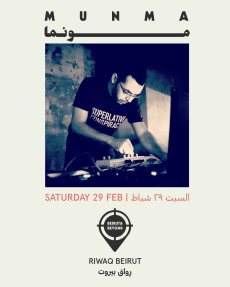 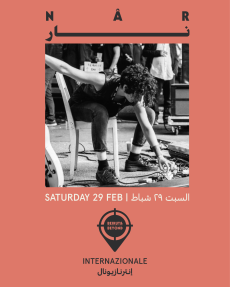 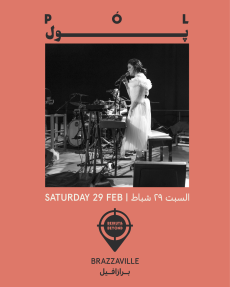 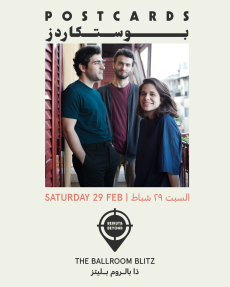 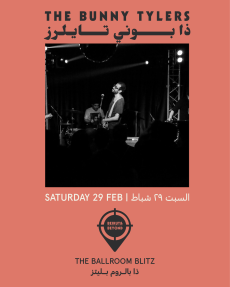 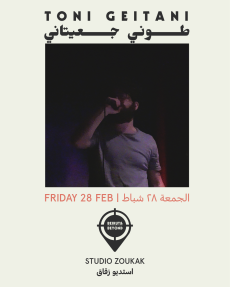 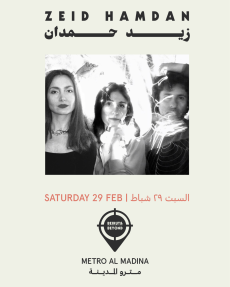 MusicMap’s ‘Soundscape’ series is a brilliant way to keep up with local music scenes and global trends. Every few weeks, the people behind this amazing platform visit a different country and ask someone familiar with the scene to serve up a mix of the finest local sounds…

“This month we’re visiting Lebanon for our first Soundscape from the Middle East. Our guide this time is Beirut-based DJ, promoter and producer Ziad Nawfal, co-founder of ground-breaking independent label Ruptured and managing director of Irtijal, the country’s first experimental music festival. Ziad Nawfal has spent his career championing independent Lebanese music via his ‘Ruptures’ and ‘Decalages’ shows on Radio Lebanon, so we knew we were in for a treat with his Soundscape mix…” 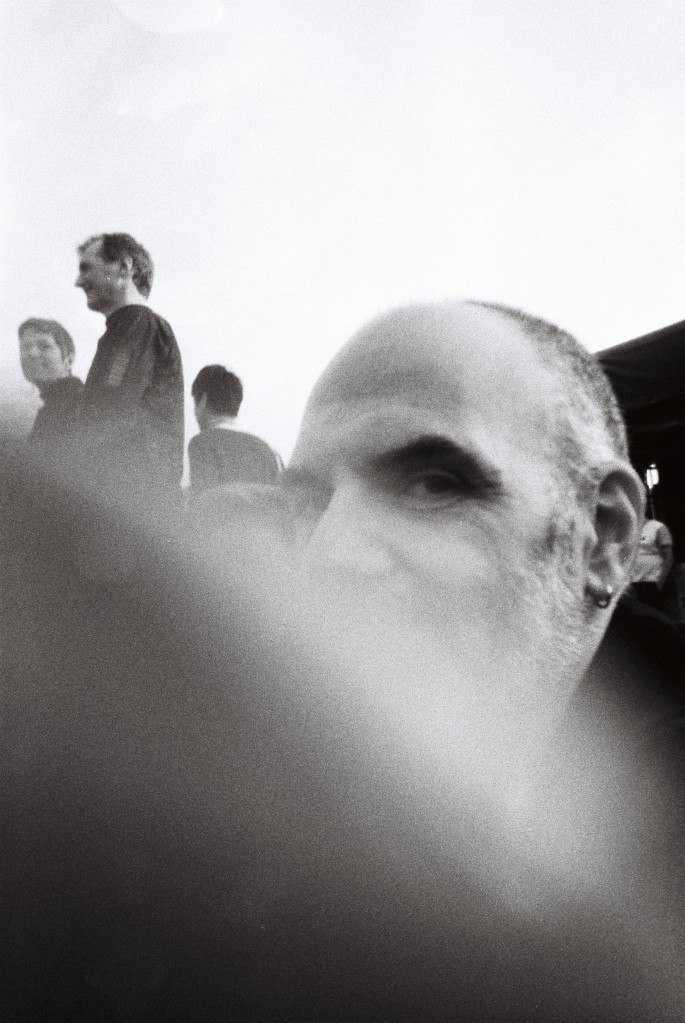 “THEY PROMISED US A BRIGHT FUTURE”

+ Release of Oiseaux-Tempête & The Bunny Tylers‘ Live CD on Ruptured

On celebrating cold tobacco and cheap aftershave, eternal sunsets and surfer suicides, Film Noir and Thomas Pynchon, and the mighty power of the drone…

The Bunny Tylers is a drone/ambient group from Beirut, Lebanon, whose core consists of guitarists Charbel Haber (Scrambled Eggs, Malayeen, Johnny Kafta’s Anti-Vegetarian Orchestra) and Fadi Tabbal (The Incompetents, Under the Carpet, Safar), often joined on stage by Pascal Semerdjian and Marwan Tohmé from folk band Postcards. Operating firmly outside of any musical trends, at the heart of Bunny Tylers is the desire to tie musical loose ends and threads derived as much from the two men’s solo records, as a very tangible teenage dream of remaking My Bloody Valentine’s “Loveless”.

The duo initially came together in 2013 to compose and record incidental music for Nadim Tabet and Karine Wehbe’s video essay “Summer of 91”. They began exploring different guitar bowing techniques, set amidst a loose and free-flowing musical frame, away from rigid compositional stratagems. Preoccupied with texture rather than finite structure, guitar drones and intricate pedal-work set the ambience and mood for Haber’s lyrics of self-reflection and existential bleakness. Love stories indeed, albeit ones engrossed with the inexorable progress of the Grim Reaper.

The Bunny Tylers’ first album, “Glitches & Drones 2013-2016”, was released by Ruptured in 2016. The duo’s second album was recorded by Benoit de Villeneuve (from Team Ghost and a collaborator of M83) in Paris in the summer of 2017. The CD version of the album was released during the 2017 edition of Wickerpark Festival, while LP and digital versions will be available starting January 2018.