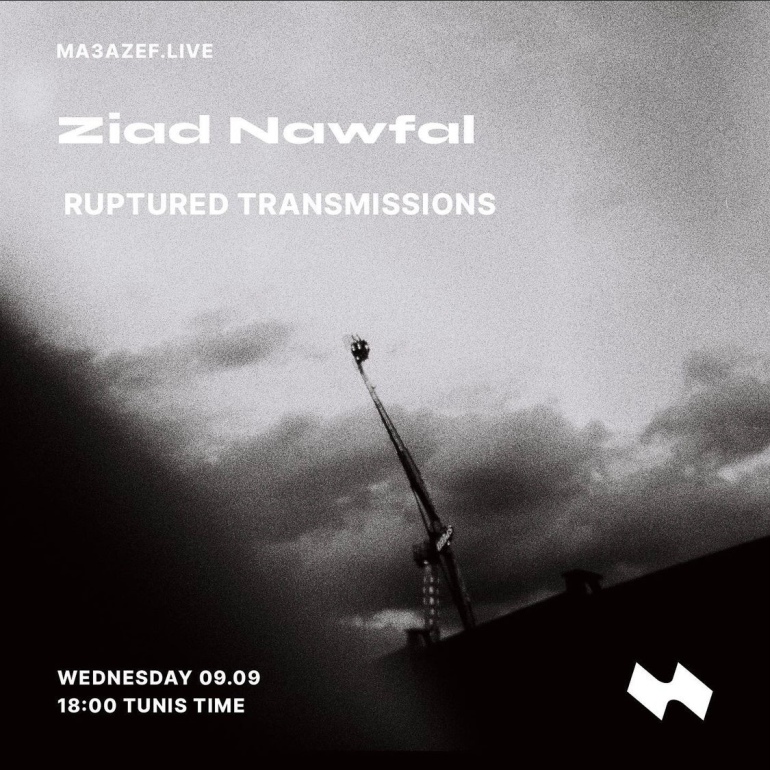 Grief Into Rage: A Compilation for Beirut is a 36-track compilation by Jordanian label Grief Into Rage, aiming to raise funds in support of Beirut and its inhabitants. 100% of the compilation’s profits will be donated to the Lebanese Red Cross and Tunefork Studios’ Beirut Musicians’ Fund. Notable contributors include Arabs with Synthesizers and Asifeh.

System Revival Recordings put together System Revival: For Beirut, The End Of Corruption as a fundraiser for the people of Beirut. 100% of the compilation’s proceeds will go directly to support organizations on the ground in Beirut. Notable contributors to this lengthy 31-track collection include Kujo, Legowelt, MAKH, NP (the duo of Anthony Sahyoun and Jad Atoui), Nur Jaber, Safa and Yasmine Hamdan.

Buy For Beirut, The End Of Corruption here. 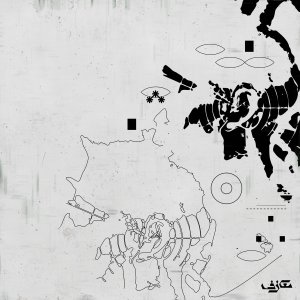