Singapore-born experimental musician Marc CHIA, aka ONE MAN NATION, spent a couple of weeks in Beirut in January 2011, during which he played two vastly different gigs in the city: a free-jazz concert with Lebanese-based quartet AnArchy TV, at Monnot Theater, followed a few days later by an impressive solo electronic performance at the ill-named Jazz Club in Hamra. Marc was the guest of RUPTURES on Monday 17, for an interview and live performance. Most of the tracks he played came from video performances saved on his laptop, which explains the somewhat foggy sound quality. As for his incredible live performance, it takes place towards the end of the show, around the 50th minute! 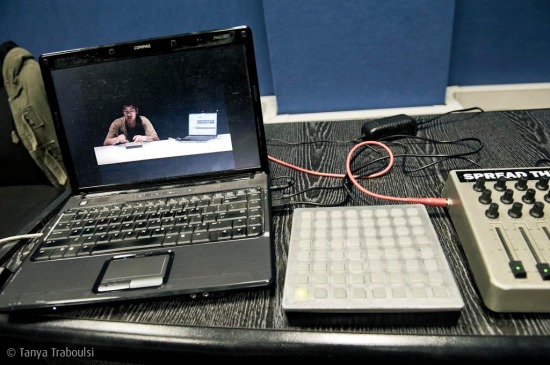 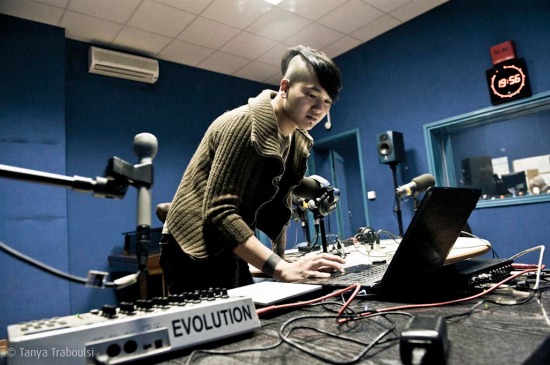