On the occasion of the release of Munma‘s new LP Three Voices in Beirut, this edition of the Ruptures radio show featured demos, album tracks, exclusive versions and remixes culled from this talented Lebanese producer’s 10-year (and ongoing) career. 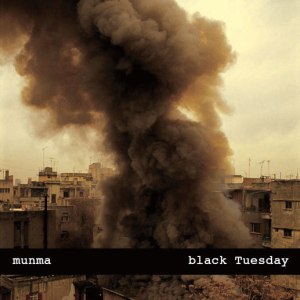 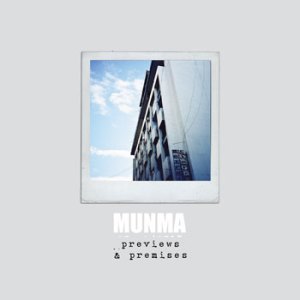 Very nice artworks by Liliane Chlela and Maria Kassab, too!

There are only 10 copies remaining of the CD compilation The Ruptured Sessions volume 3, released in the summer of 2010, out of an initial run of 500.

This compilation features exclusive radio versions, recorded during the Ruptures program on Radio Lebanon 96.2FM, of tracks by Intensive Care (now Wake Island), Eileen Khatchadourian, Mashrou’ Leila, and others… These last 10 copies are found at Beirut Art Center (Sin el Fil, 5 copies) and Music Now (Hamra, 5 copies)… There will be no reprint — hurry up and get yours 🙂

Belgian xxperimental musician & producer CEDRIK FERMONT aka KIRDEC was the first guest of RUPTURES in 2011, for a live performance and extensive interview, detailing the processes of his approach in various fields of electronic music.