Amsterdam-based electronic label Modular Mind, headed by Lebanese musician Kujo, reduced the price of its discography by 80% (offering its whole catalog for a mere 10 euros). All resulting sales will be used to support families whose homes were devastated in the blast. 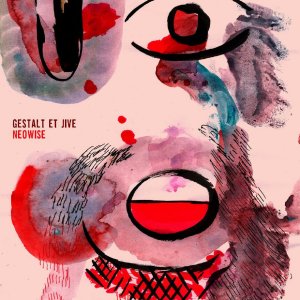 Beirut-based dance label Diggers’ Delight Records released a ten-track compilation entitled Beirut Bounce Vol. 1 in June 2020. It features 10 artists from Beirut hailing from varied musical backgrounds, serving up a selection of house, techno and ambient grooves. All proceeds from digital sales will be donated to relief efforts in Beirut, following the devastating effects of the August 4th blast. 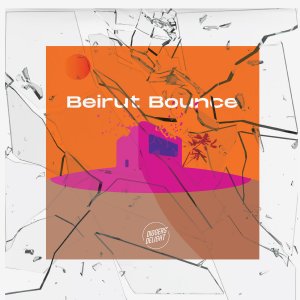 For its 50th release, Portland-based label Beacon Sound released Points Of No Return, a compilation of unreleased tracks by artists who have worked with the label over the years in a variety of contexts. This 2 hour, 22-track compilation presents a diverse roster of artists operating in the field of contemporary electronic, ambient and indie music. All digital proceeds will be donated to Impact Lebanon, a nonprofit collecting funds for the relief and reconstruction efforts in Beirut.

Buy Points Of No Return here. 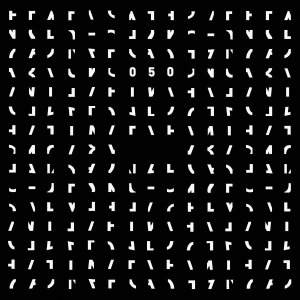 @z.nawfal’s mix for Radio @ma3azef today plants the spotlight firmly on @radwanghazimoumneh’s latest album as Jerusalem in my Heart, with several tracks from Qalaq & selections from the album’s contributors.