I asked some of my favorite musicians from Beirut and beyond, to tell me what their favorite records of 2011 were…

Young Lebanese electronics musician Jad Atoui was quite busy in the months leading to this radio interview: he held his first live performance in Beirut, alongside Munma, at Art Lounge in September 2010, followed by a second gig during The Basement’s farewell concerts in January 2011, and culminating in an event at Hamra’s Jazz Club later that same month, organized by Acousmatik System; there, the 17-year old played alongside such luminaries as Belgium’s Kirdec and Singapore’s One Man Nation. Jad Atoui, the brother of electro-acoustic musician Tarek Atoui, was the guest of Ruptures to talk about his burgeoning career in electronic music, and to present his own live compositions. 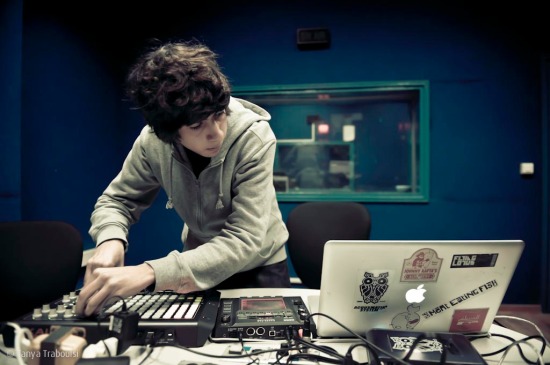