NEW FROM RUPTURED ON MAY 21st.

A double EP release from TWO OR THE DRAGON & STELLAR BANGER

Two or The Dragon is the Lebanese duo of Abed Kobeissy (buzuq, effects, drum machine) and Ali Hout (floor-tom, kick drum, Iranian daf, paper clips).
“Dance Grooves For The Weary” is based on a solo composition by Abed Kobeissy, written and performed for the “Morphine x Beirut” fundraiser in October 2020, re-arranged and adapted for duo by Two or The Dragon in December 2020. 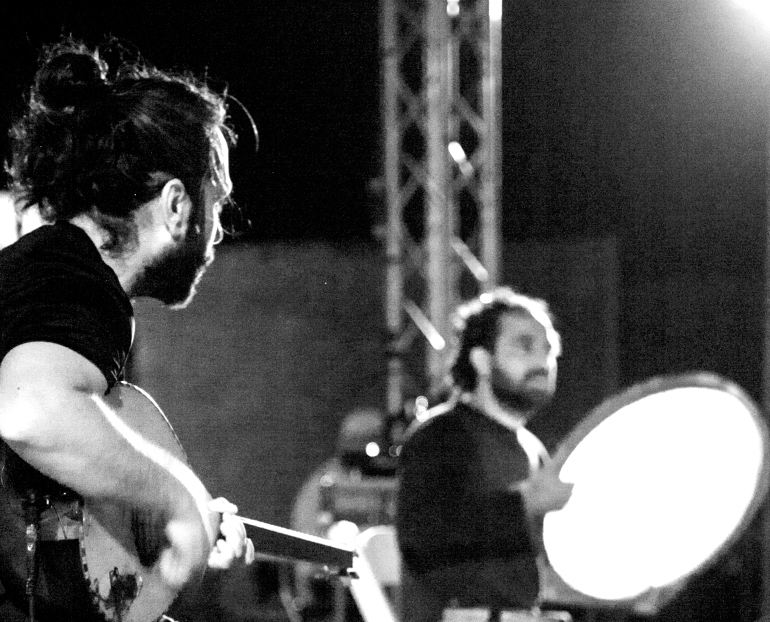