Arthur Teboul, lead singer with French rock quintet Feu! Chatterton, was the guest of “Ruptures” on Radio Liban 96.2 FM, for an interview revolving around the recording of the band’s first 2 albums, as well as their upcoming concert at Music Hall in Beirut. 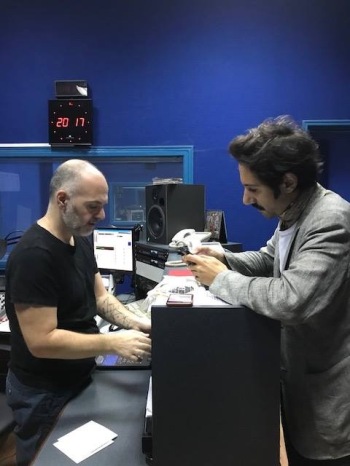