The 1st part of our tribute to the great Mark E. Smith and British band The Fall, spanning the years 1979 to 1994, on the Ruptures radio show: 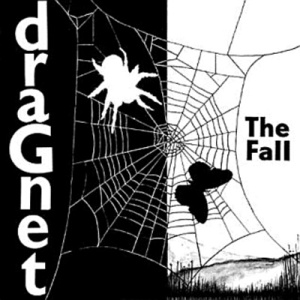