“Murur Al-Kiram”, the new album by Lebanese post-rock ensemble Kinematik, uses electronics, intricate double-drumming, guitar and bass to construct ambient soundscapes and hypnotic, propulsive rhythms – conjuring the ghosts of a diminishing future, as well as an unresolved past. Subtle in both angst and joy, “Murur Al-Kiram” celebrates small victories in the face of great defeats.

Like Loading...
The intrepid Interbellum have been in the midst of a European tour for the last couple of months, and will be playing several shows in The Netherlands (and Belgium) this November. Check out their dates below, and be sure not to miss them! 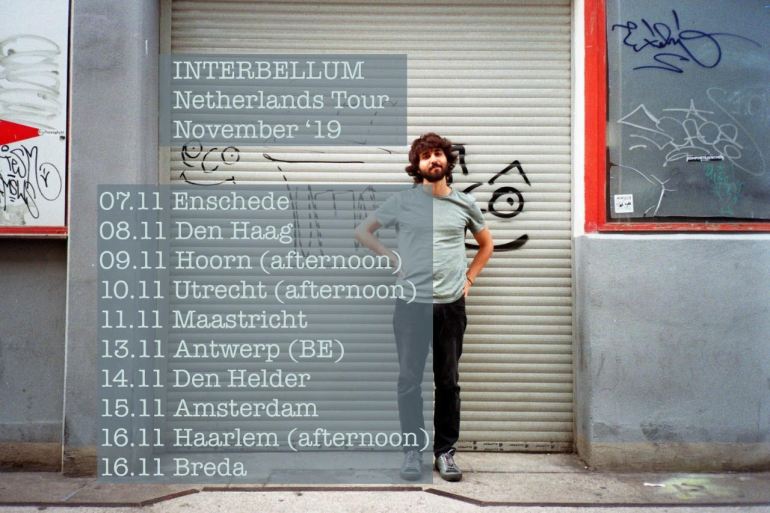 New music video by Interbellum!
“Ready to Dissolve” is the new single off Interbellum’s sophomore album Dead Pets, Old Griefs, released by Ruptured in October 2018.
Filmmaker Camille Cabbabé and the two leads snuck into the dilapidated Grand Theatre in Beirut on a sun-streaked April day – watch the haunting result below.
The album can be purchased via Bandcamp here.

PRE-SALE TICKETS CAN BE PURCHASED FROM IHJOZ
HERE 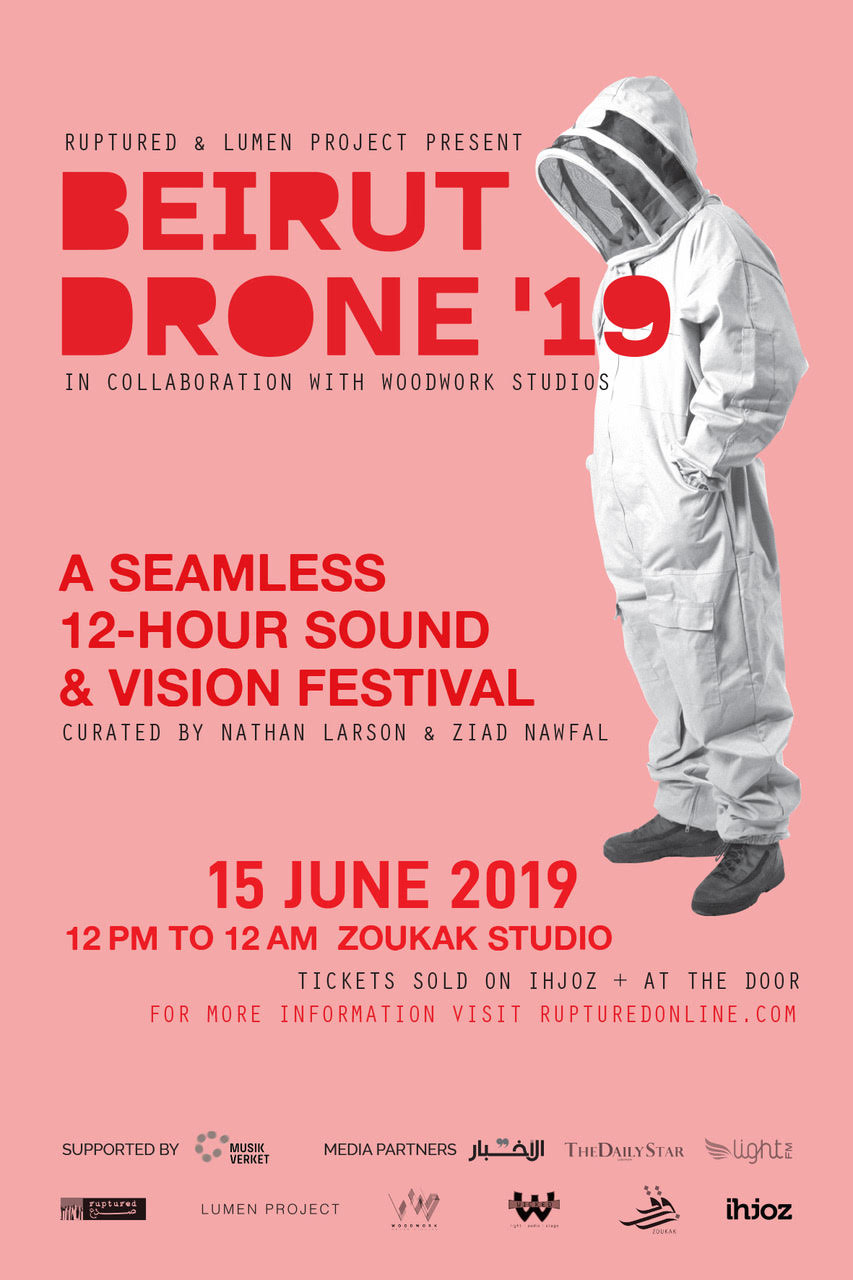 PRE-SALE TICKETS CAN BE PURCHASED FROM IHJOZ
HERE

On May 17, 2019, Ruptured will release its 25th album, a collaboration between French experimental rock quartet Hifiklub and British musician Mike Cooper.

In the meantime, listen to first excerpt “Naked Bridges” below.

Like Loading...
2018 marked the 10th anniversary of “The Ruptured Sessions”, a series of live performances set and conducted in the studios of Radio Lebanon, during Ziad Nawfal’s “Ruptures” show.
These sessions were (and still are) aimed at highlighting the best of what Lebanon has to offer, as far as local musical talent goes. The list is long and varied, and includes such artists as Nadine Khouri, Youmna Saba, Rayess Bek, Fareeq el Atrash, Mashrou’ Leila, Wanton Bishops, Who Killed Bruce Lee, Postcards, and many others.
To celebrate these live sessions’ 10 years of existence, we will be releasing this Christmas a set by Lebanese musician Salim Naffah aka Alko B, recorded on January 2nd, 2017. The session features tracks from Alko B’s first release, “Sex Tapes”, as well as a couple of new songs.