Lebanese post-rock quintet Kozo were the guests of Ruptures in the studios of Radio Liban 96.2FM, for an interview covering their musical influences, as well as the recording and production of their first album “Tokyo Metabolist Syndrome”. 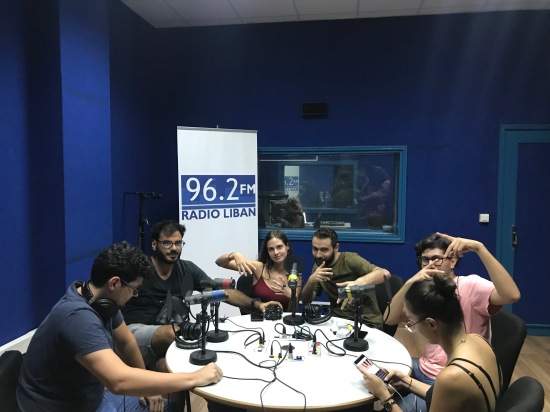