Ruptures had the pleasure of hosting Montreal musician and political activist Stefan Christoff in the studios of Radio Liban 96.2FM, for an interview covering the major aspects of his musical output of the last ten years or so. 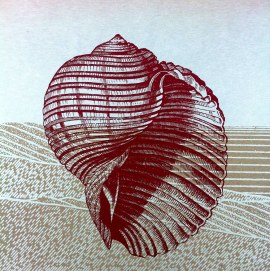