Singer/songwriter Sandra Arslanian, aka SANDMOON, was the guest of Ruptures to present the release of her first album, RAW. Accompanied by guitarist Elia Monsef, she performed three excerpts from the album, live inthe studios of Radio Lebanon. Sandmoon was one of the finalists of Radio Liban 96.2FM ‘Nouvelles Musiques’ competition, which took place in 2009 and saw a host of young Lebanese artists sending their demos to Radio Lebanon. 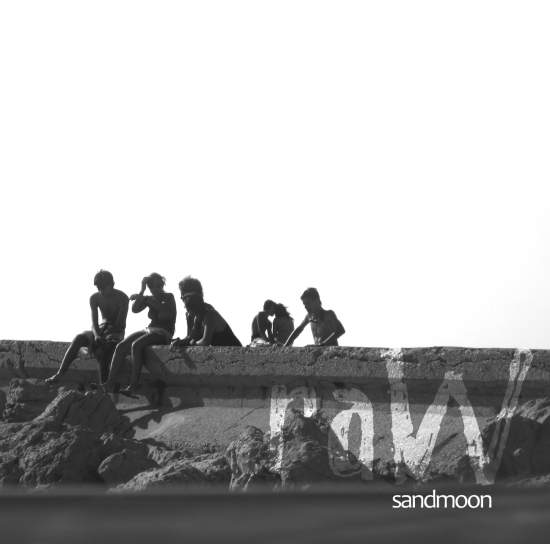